A quick nosedive does the trick 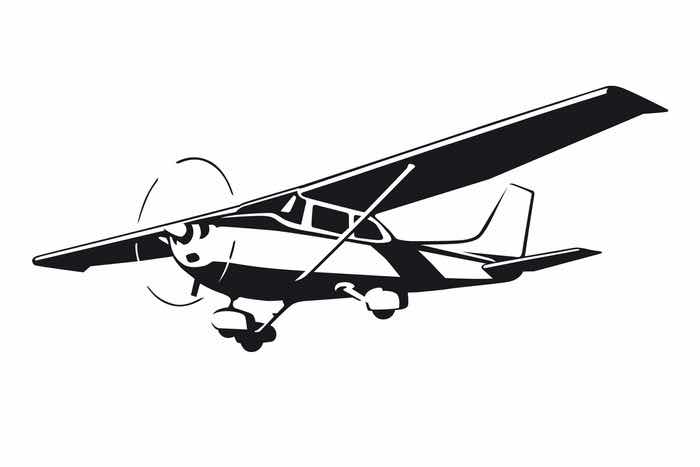 With the change to a stationary front, the flying weather last week became rainy and cloudy, leaving opportunities to aviate highly dependent on timing. Saturday’s Fliars Club’s breakfast fly-out was washed away under 500-foot ceilings. We were able to negotiate a trip to the airplane shop at El Dorado Springs on Friday, dodging low clouds over the river area. Check before landing at 87K; when we visited, only the north-sound grass runway was open, the paved strip being closed for crack filling.

Bill Koons flew his Cessna 172 up from Tucson for a maintenance visit, leaving in 107-degree heat. As he hopscotched across Texas and Oklahoma, he could feel the humidity building. He and I flew the bird to Nevada Monday, and a few other flyers came in during the week. Locally, CFI Eric Eastland had some students up, and Rebekah Knight and Bill Sparks both put in solo sessions in Cessna 150s. Jeff Arnold was out with the Cessna Skyhawk.

People were asking me about the weird weather at the end of spring, with three-digit heat in the Pacific Northwest, drought in L.A. and five inches of rain in these parts. A glance at the surface prognostication chart tells the story. A chain of low pressure centers, forming a trough, pushed heat over the front of the Cascades out in Oregon and Washington. Meanwhile, a blocking high pressure area kept the lows from moving across the country and brought us moisture from the Gulf, with the instability of a frontal boundary generating 60,000-foot thunderstorms. By the time you read this, of course, it’ll all change.

We were checking on the Mooney Aircraft Company last week, a hard-luck firm that’s been up-and-down over the last couple of decades. Mooney has been based in Kerrville, Texas for nearly 70 years, putting out efficient little four-seat traveling machines. Currently, no new planes are being built, but the latest owners, who took over from the Chinese group who last threw in the towel, are concentrating on making parts to support the 7,000 Mooneys flying worldwide. The good workers at Kerrville are happy to see some lights on in the factory, and we hope they can find orders to fill soon.

This is the weekend for the massive Kansas City Aviation Expo, being held at New Century Airport. The U.S. Navy’s Blue Angels precision formation team will feel right at home, because IXD used to be Naval Air Station Olathe before Johnson County received it as a gift from the taxpayers. If you can, get over there to see the Blues and a bunch of other performers, on Saturday and Sunday.

Our week’s question asked how the flyers in the South Pacific theater cooled their beer, back in World War II. As reader Tom pointed out, it was done by climbing up to high altitude and then making a quick trip down to sea level. We heard it was best accomplished by using the ammo bays in P-38 fighters. For next week, our brain teaser is “how many questions are on the Private Pilot written exam, and how many correct answers does it take to pass?” You can send your answer in to kochhaus1@gmail.com.