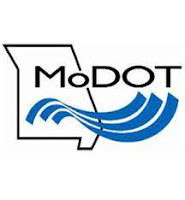 Southwest District – State routes in seven (7) southwest Missouri counties are scheduled to be sealed with a mixture of rock and oil beginning the week of July 11, the Missouri Department of Transportation said.

Here’s a look at the locations:

Speed limits will be reduced to 45 mph where contractor crews are working.

Signs and message boards will alert drivers to the work zone.

Weather and/or scheduling delays will alter the work schedule.

A seal coat is not an alternative to an asphalt overlay, but is planned for these roads as an economical way to maintain and preserve the roadway. The treatments keep a road from deteriorating and will extend its life.