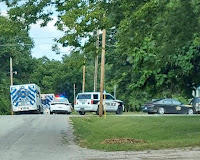 On July 2nd around 5:30 p.m. the Butler Police Department along with Bates County Sheriff's Deputies, Bates County EMS and Missouri State Highway Patrol Troopers responded to a report of a shooting at 301 E. Pleasant Street in Butler.

When officers arrived on scene they made contact with a male party who had been shot in the arm with a 20 Gauge Shotgun loaded with bird shot.

Officers took one person into custody at the scene and the victim who was shot received medical treatment at the a scene of this incident.

The scene is now secure and this was a incident between two people no one else is involved and the public is safe at this hour.

Mid America Live News will update when charges are filed and more information is made available to us. 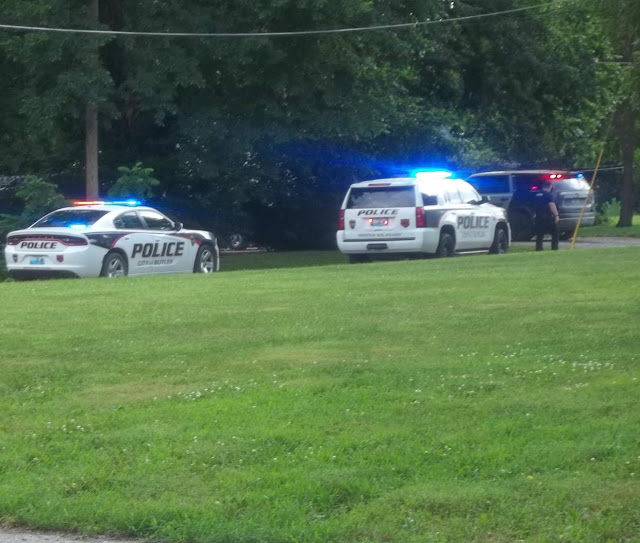