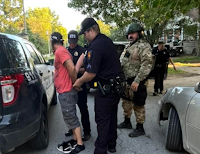 This evening Nevada Police were assisted by the Bates County Sheriff’s Office and Bourbon County Kansas Sheriff’s Office in apprehending a wanted fugitive from Kansas.
Nevada Police had been working with Kansas deputies on locating the subject who has been hiding in Nevada. Law enforcement served a search warrant where the subject was known to be hiding.
When officers arrived on scene the subject attempted to hide in a crawl space area. He was eventually taken into custody without incident.

After the residence was cleared Nevada Police deployed K-9 Edo, who was able to locate suspected methamphetamine left behind by the suspect.

We want to thank the Bates and Bourbon County Sheriff’s Offices for assisting us in this operation. 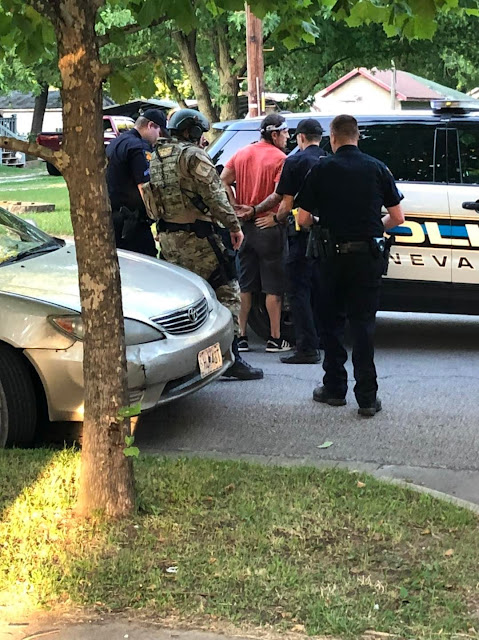 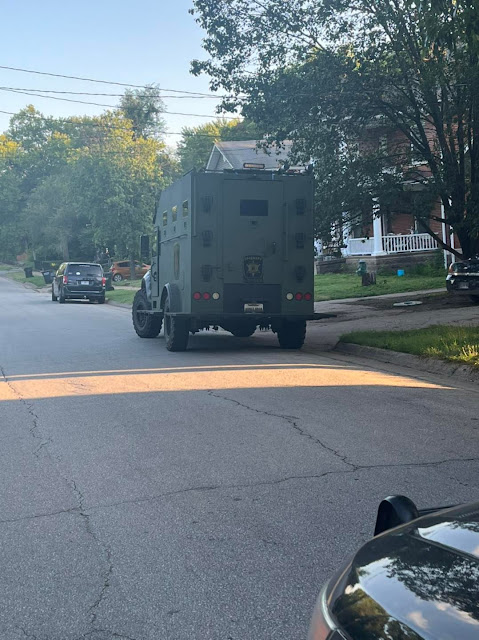 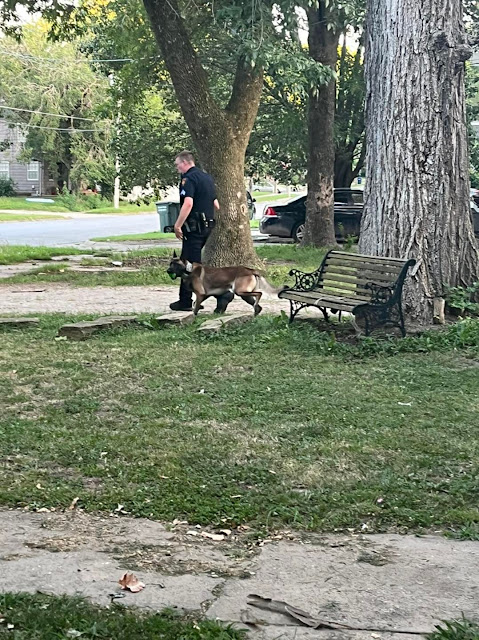