Butler Bears get back on winning track tonight

The Butler Bears (5-2) defeated the Warsaw Wildcats (5-2) with a final score of 38-14 tonight in high school football action.
The Bears defense pitched a shut out in the first half as they led the Wildcats 24-0 at halftime.
Butler continued to dominate on defense in the 2nd half as well led by Junior Issac Rodriguez who had several tackles.
The Bears will host the Forsyth Panthers on Friday October 14th at 7pm.
Photos courtesy of Carmen Behringer
Story by Mid America Live News Reporter Curtis Vail II 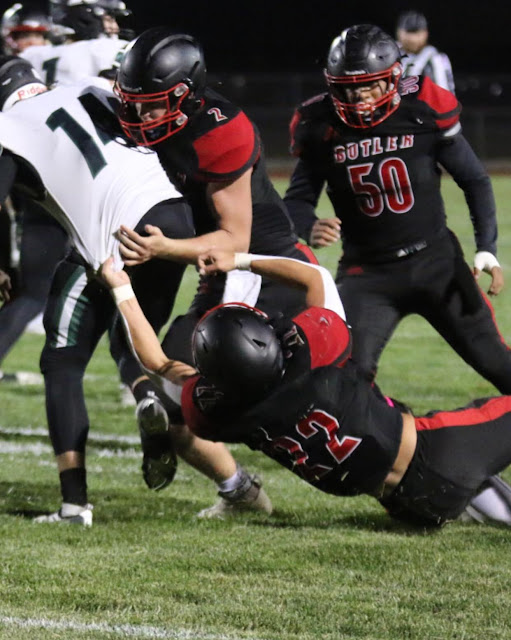 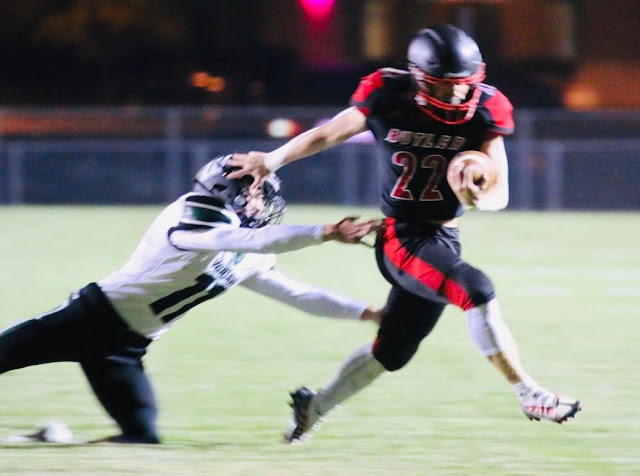 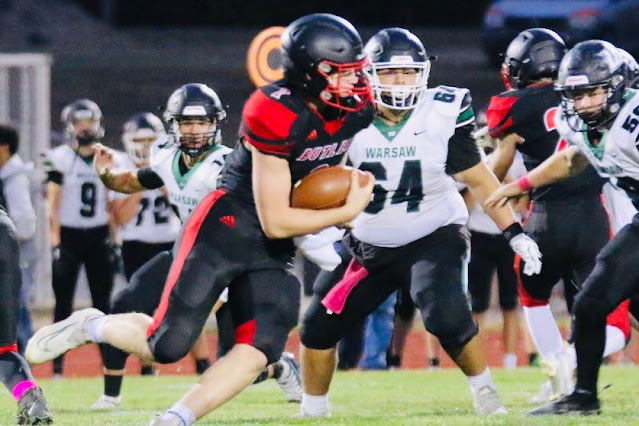